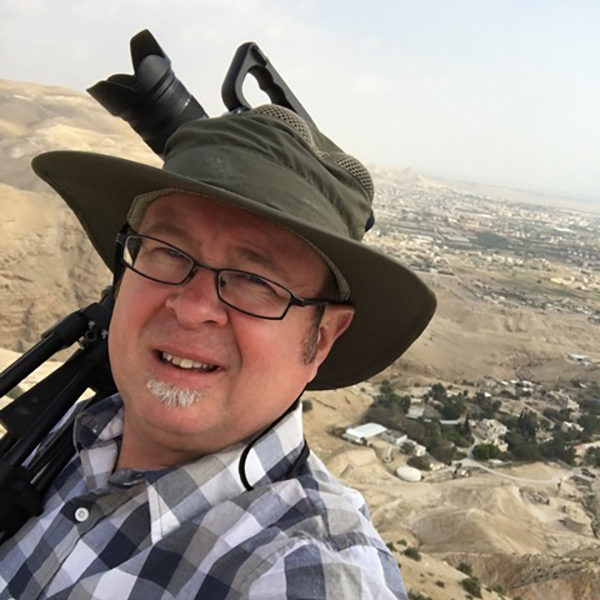 Scott started making Super 8 films while in middle school in San Antonio, TX.  A brush with ‘fame’ at 14 yrs old sparked his desire to make a living as a cameraman.  Over 30 years later and he still gets that spark every time he frames a shot.  As a Director of Photography, Scott’s focus is to help tell your story with every shot.  His work includes commercials, reality TV, documentaries, feature films, corporate films and TV series and his career as a cameraman has taken him around the world to India, Africa, Europe, the Amazon, Australia, Israel and Egypt. 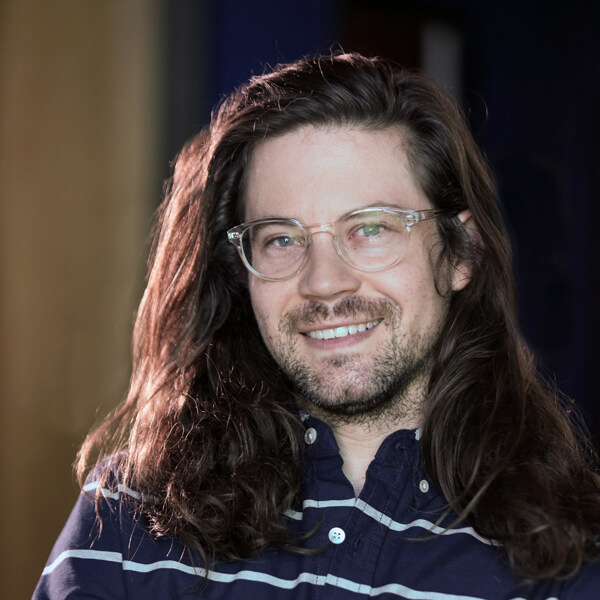 8 months ago
by Andrew Rye

MICHAEL GORSKY Director of Photography Born & raised in Plano, Texas, Michael received his undergraduate degree from Southern Methodist University. He has a love for film, photography & art. In his free time he’s a record collector and runner. 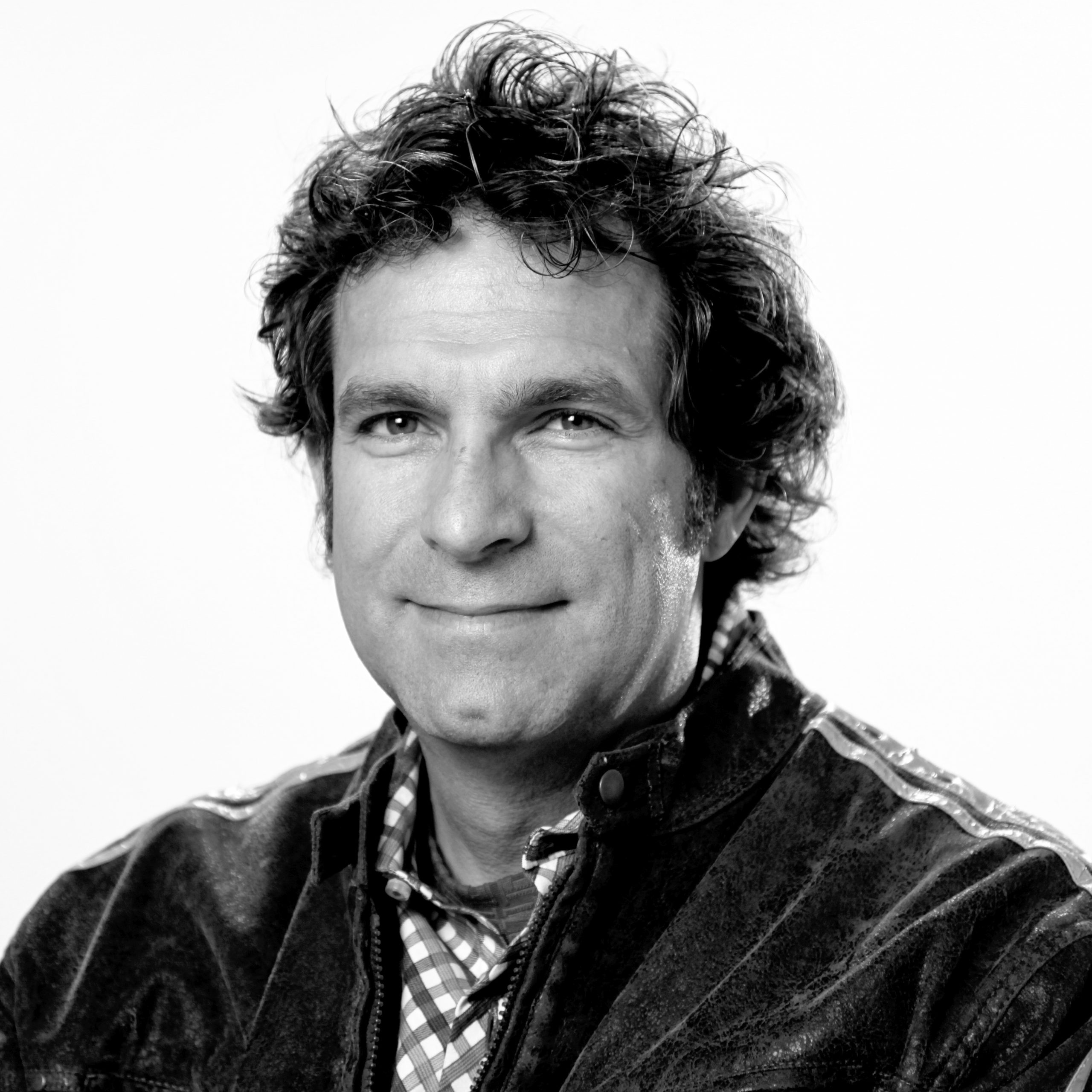